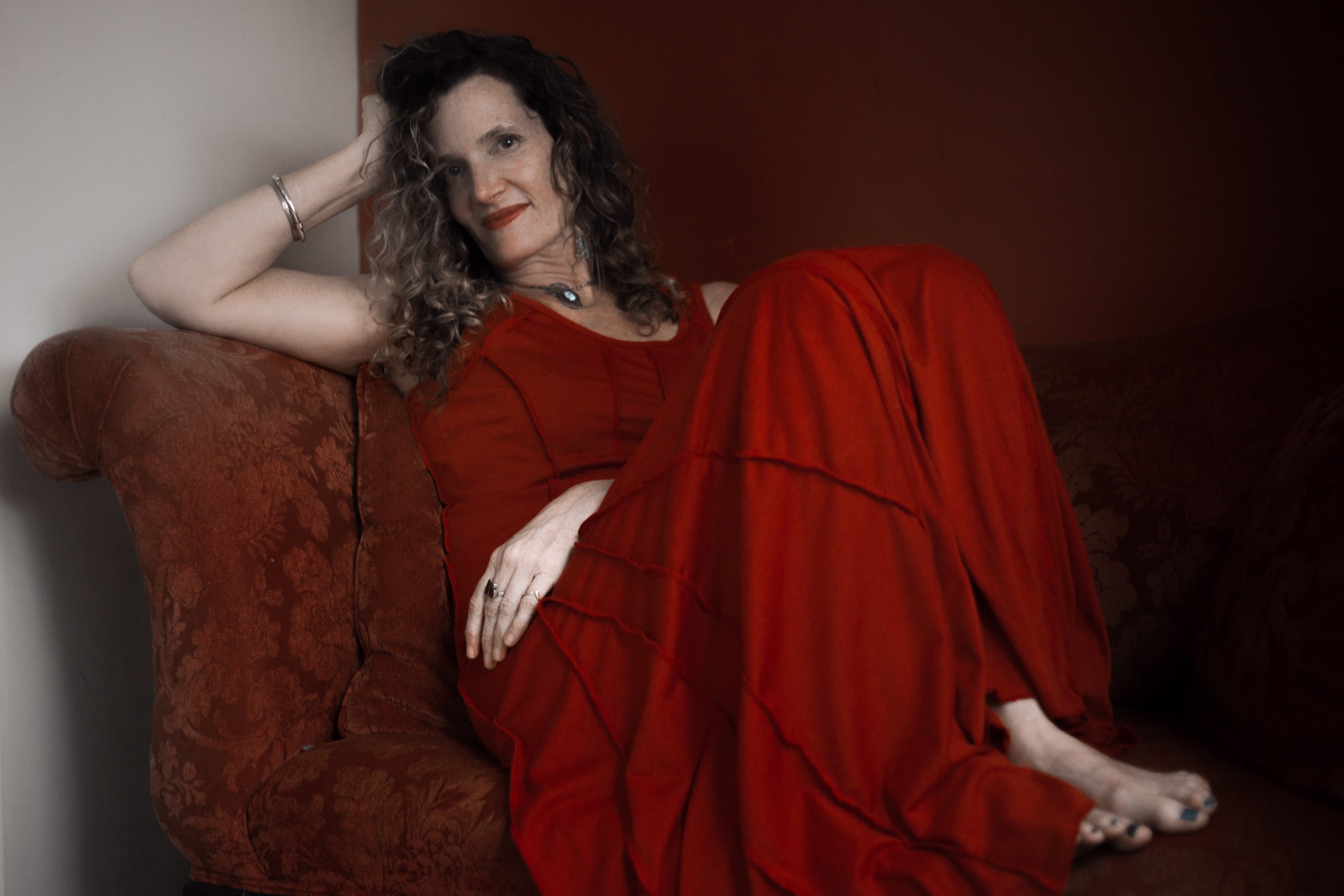 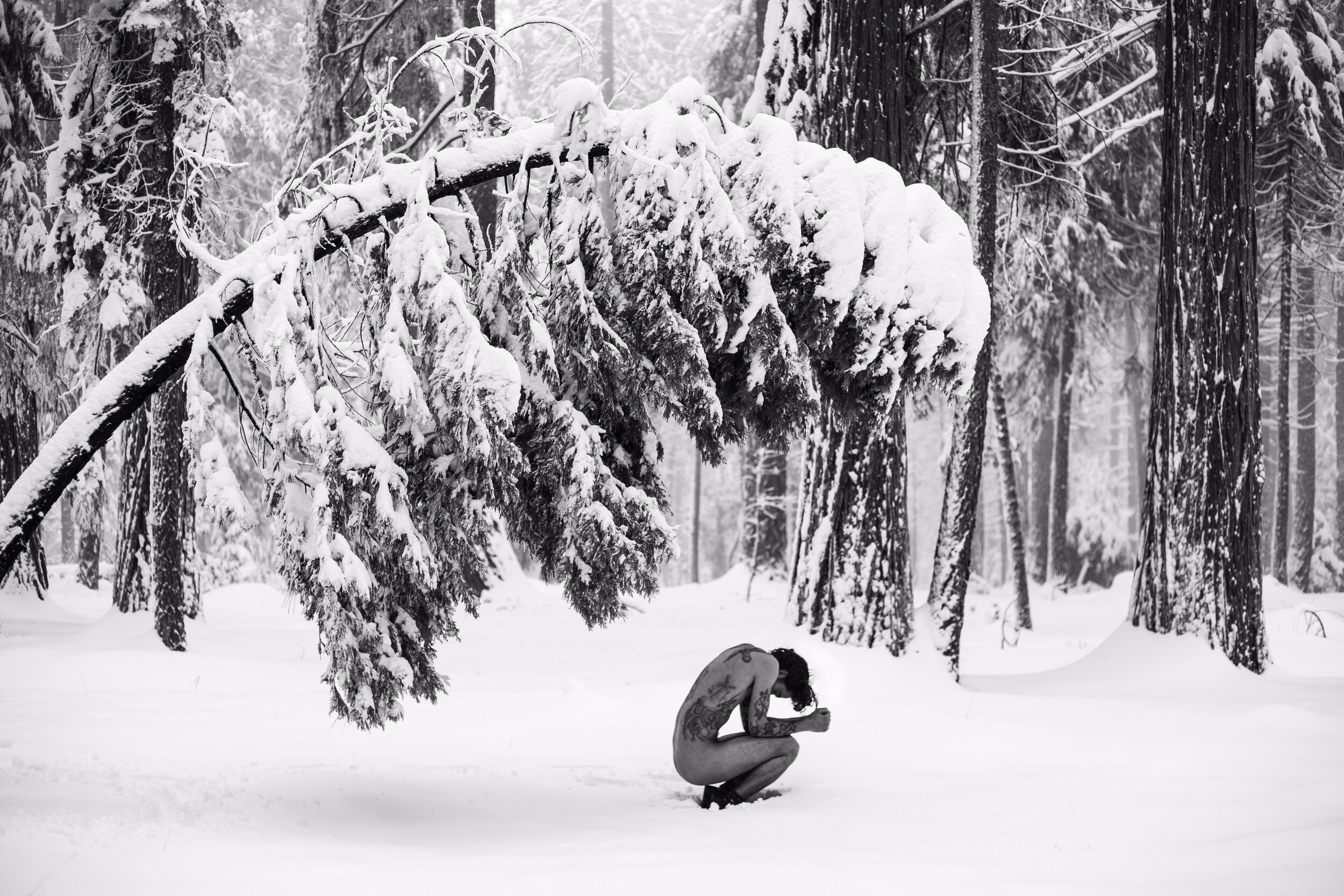 Life can feel unwieldy sometimes and I find myself in my personal and professional world, conscious of the importance of not bearing the weight of that alone. It takes courage to say you need help and it takes equal courage to recognize when someone’s suffering may be too weighty to hold. On September 14th a man that I had only known for three days through his stay on my land, shot and killed himself. Though I recognized through our interactions that he was navigating sadness and disillusionment around his purpose in life, I would never have thought that this would be the outcome. My middle daughter Wrenna was with me when we found him. The experience was more difficult than I can fully articulate, but writing has helped me to navigate the complexity of my own suffering as I heal from the impact of the experience.  Whatever the cause of suicide, one thing I do know is that we need to begin bringing conversations around mental illness, lack of belonging, and desperation into the light. Shame keeps us separate. Compassion, education and honesty are necessary in the actions we take in our families and communities around our mental well-being. The questions I ask of myself around Caleb’s death are anchored to my sorrow that in the midst of his experience of life, it was clearly impossible to see past his own suffering into a future that would be bearable. Writing this poem has become for me a way to hold something that has been difficult to handle and I’m sharing it with the hopes that it will not only bring connection and conversation, but that it will usher my own impulse to be a part of the healing that is necessary to cultivate a deeper sense of understanding overall.

welcoming strangers into your life.

He would be staying for three days.

Three sides to a triangle,

three days from crucifixion to resurrection.

Three, the number of good fortune,

of past, present and future.

of birth, life and death

We talked just short of an hour.

His smile was shadowed with sorrow.

His composure, a kind of pliable sturdiness,

I brought him eggs,

I had come to know enough about Caleb

to recognize that his intelligence

was both academic and soulful.

He was troubled by

why belonging evaded him.

had a noble weight to it.

On the morning of his departure

he said that he would leave before dawn.

I gave a sideways glance

at a respectful distance.

He must have fallen asleep

in the soft morning light outside.

I wondered if he had stayed

I think I wanted that.

I chose not to wake him,

outdoor chores with my daughter

to beat the full heat of the sun

and work the land.

It was a sweet

I pulled foxtails out of my socks.

too close to Caleb.

And then I was punched with a sinking feeling

I saw him more clearly through the trees,

Neck arched over the back of the chair,

hands resting on his thighs

a juxtaposition of relaxation.

Repulsion moved through me,

a slow fierce slap to the

first pushed clang of his name

ripping its way through my mouth.

ricochet off of the rifle

resting between his legs.

My daughter behind me,

when he chose my land,

did he know that our

would be his preface to death

and with one gunshot,

My feet stuttered towards him,

heavy, clenched fist of me

My voice was underwater

loud punches of his name,

by the stillness of his body.

The gun confused me,

harnessed with a rope

anchor into the center of his chest.

He had laid open his heart to me

had punctured a raw

pit on the altar

All to end his suffering

and begin a ripple of pain around him.

our family had been traversing

a thin path behind

my son’s ascent from sorrow?

of an uphill scramble

that was finally almost wide enough

to step beside him.

Did he know this one act,

a nightmare collision of surrender

to the gnaw and ache of depression

was the only chasm I could not bridge

Did he know that my daughter

was strong enough for this

sirens would break our terror

Did he know that his blood

would pour onto the soil,

a stain that I can’t quite remove

even after it’s gone?

That I would stand with stiff resolve

to water it in.

Did he know that my daughter

would find the right seeds,

that were more determined

Our land is able to carry his pain

Our land has held more

than we ever could.

Did he know her strength

Did he know that his careful planning

the place she had no other choice

I can feel the slow way his leaving

is soaking into the earth of me.

I can’t yet soften

the crimson curtain of color

over the curve of his belly.

I am drawn each morning

to drink in the stillness

where in his pain

in a different way,

where we poured his rum

into the red soil of him,

much more complex than the few

that run off the page of me,

no beginning, middle and end.

The Blind Eye of Depression Already have an appointment? Save time and fill out an intake form to bring with you to your appointment.

Sex and Relationship Coaching is not psychotherapy. I am not a physician, psychiatrist, psychologist, licensed social worker or licensed marriage and family therapist, and I do not offer therapy, psychotherapy or medical advice.